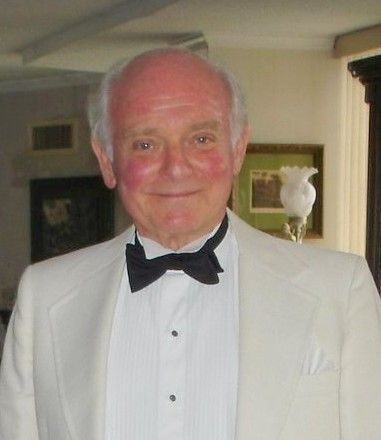 Edwin was born August 4, 1930 in New York City, New York the son of the late Sol and Hannah (Sussman) Extract. He was raised in New York. He graduated from Peekskill Military Prep Academy, the College of William and Mary with a BS in Chemistry and the Wharton School of the University of Pennsylvania.

Edwin honorably served in the United States Army during the Korean War achieving the rank of Captain.

Professionally Edwin started his career in sales of heavy construction equipment and eventually owned his own business working in the Environmental industry.

His hobbies and interests included golf, travel, music and art.

Memorials in his name may be made to the Wounded Warrior Project https://www.woundedwarriorproject.org/
To order memorial trees or send flowers to the family in memory of Edwin M. Extract, please visit our flower store.