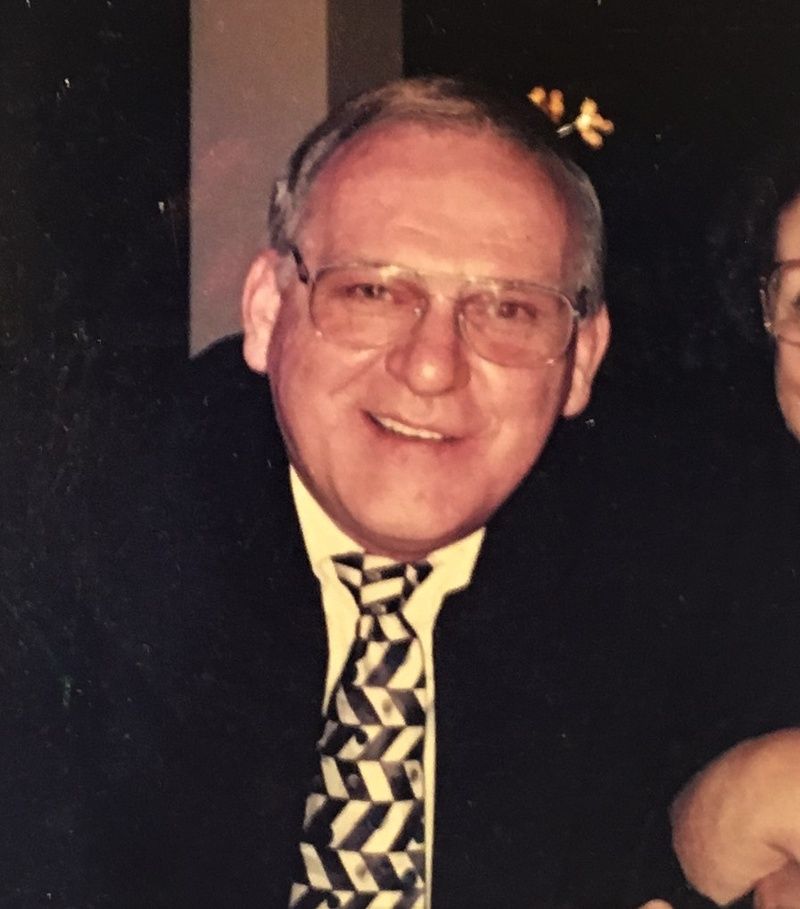 Waltham – Mr. Edward Kenneth Freeman of Waltham, formerly of Watertown, passed away peacefully on December 21, 2021 at St. Elizabeth's Hospital in Brighton. He was 82.

Edward was born on September 30, 1939 in Cambridge and raised and educated in Watertown. He was the youngest son of the late Walter and Evangeline (Vautour) Freeman. He met his future wife, Elizabeth 'Betty' Latour in Boston and they married on September 3, 1966. First living in Watertown, and eventually settling in Waltham, where they raised their family.

Edward graduated from the Massachusetts College of Pharmacy in 1964 and began his career as a Registered Pharmacist. Starting in Belmont, then in Arlington at Brattle Pharmacy (which became Stop & Shop Pharmacy), where he spent more than 40-years and finished out his distinguished career.

Known as Kenny to his family and Eddie to his many friends, he was known for his sense of humor, kindness, and love for his family. He loved to dance, listen to Big-Band and 50's music, watch Boston Red Sox games and old movies. He was also an accomplished piano player that could play by ear, rarely having to look at sheets of music. He especially enjoyed dinners out, playing cards with family and friends, barbequing in his backyard, and the many neighborhood gatherings. He loved taking long rides, playing in his bowling league, decorating for all holidays, trips to Foxwoods and spending summer vacations down the Cape.

Edward was the beloved husband of Elizabeth L. (Latour) Freeman, to whom he was married for more than 55 years. He was the loving and dedicated father of Deborah Elizabeth Aucoin and her husband Darrin of Waltham, MA and Lisa Joye O'Brien and her husband Michael of Weymouth, MA. He was the brother of William Malley and his wife Gladys of Richmond, WA, Raymond Malley and his wife Josette of Hanover, NH, Robert Freeman of Woburn, MA, and his late sisters and brother Patricia DeRosa, Audrey Malley, and Richard Freeman. He is also survived by many nieces, nephews, and friends.

Family and friends will honor and remember Edward's life by gathering for calling hours in The Joyce Funeral Home, 245 Main Street (Rte. 20), Waltham on Wednesday, January 5th from 4 to 7 p.m. His Funeral Mass will be celebrated at 11 a.m. on Thursday, January 6th at Our Lady Comforter of the Afflicted Church, 880 Trapelo Road, Waltham. Burial will be private.

For those wishing to view Edward's Funeral Mass, please click on the following link on Thursday at 11 a.m. https://my.gather.app/remember/edward-freeman-2021

The family would like to let all friends and family know that the wake will be held with face masks and COVID protocols in place as to keep all loved ones safe during this difficult time.

Donations in Edward's memory may be made to the Juvenile Diabetes Research Foundation (JDRF) at https://www.jdrf.org/donate/
To order memorial trees or send flowers to the family in memory of Edward K. Freeman, please visit our flower store.