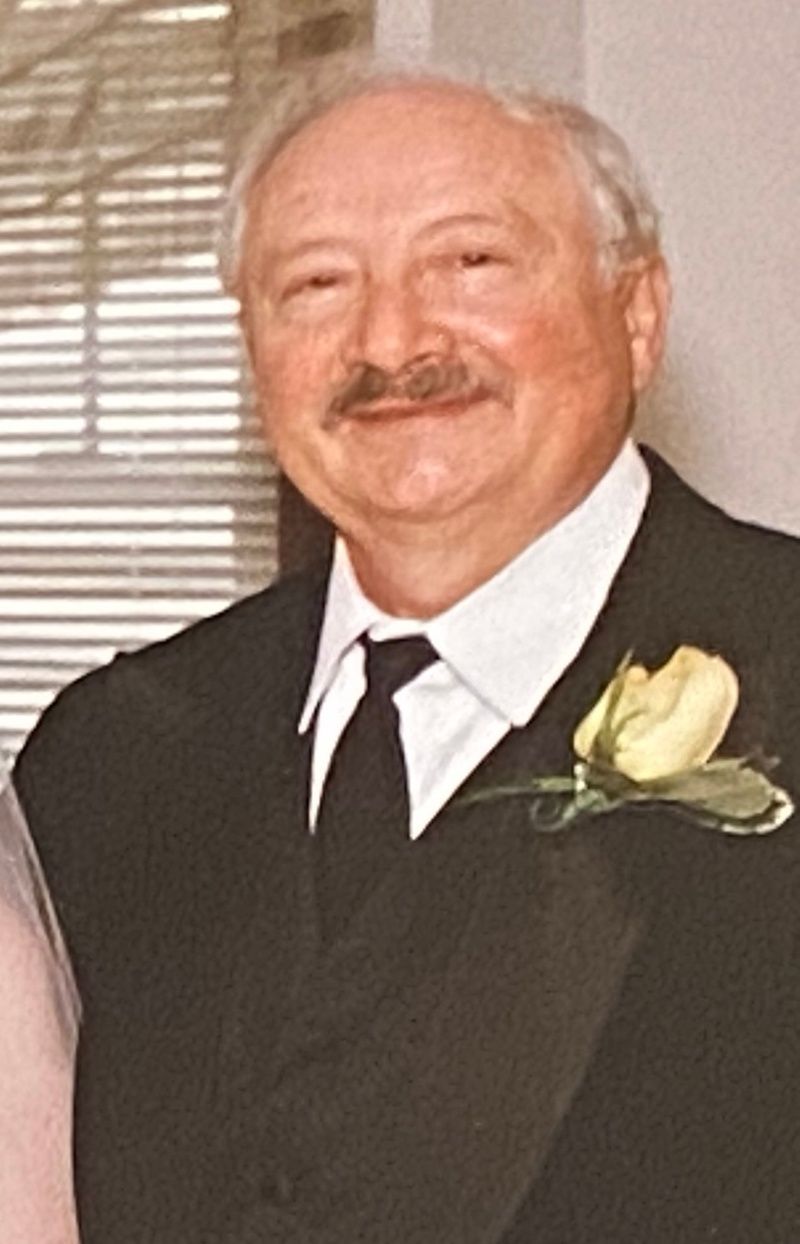 Edward C. Brackesy, age 81, of Waltham passed away peacefully surrounded by his loving wife and family on April 1, 2020.

He was born in Waltham on October 6, 1938. He was the son of the late Patrick Brackesy, Claudia (Voce) Sabatino and Nicholas Sabatino. Edward was raised and educated in Watertown, graduating from Watertown High School class of 1957. Upon graduation he enlisted and served in the United States Army from 1958 to 1962. He married Esther Abrahamian of Watertown on May 7, 1965 at Saint Jude's Church.

He was a carpenter by trade working independently for over 45 years. He enjoyed playing hockey, hunting in Vermont with friends, he was an avid reader, and he lived for spending time with his children and grandchildren.

A Memorial Mass will be held in Saint Jude's Church, 147 Main Street, Waltham on Saturday, October 9, 2021 at 11:30 a.m. Burial was held in The Massachusetts National Cemetery, Bourne.

In lieu of flowers, memorials in his name may be made to Dana-Farber Cancer Institute, 450 Brookline Street, Boston, Massachusetts 02215.
To order memorial trees or send flowers to the family in memory of Edward C. Brackesy, please visit our flower store.