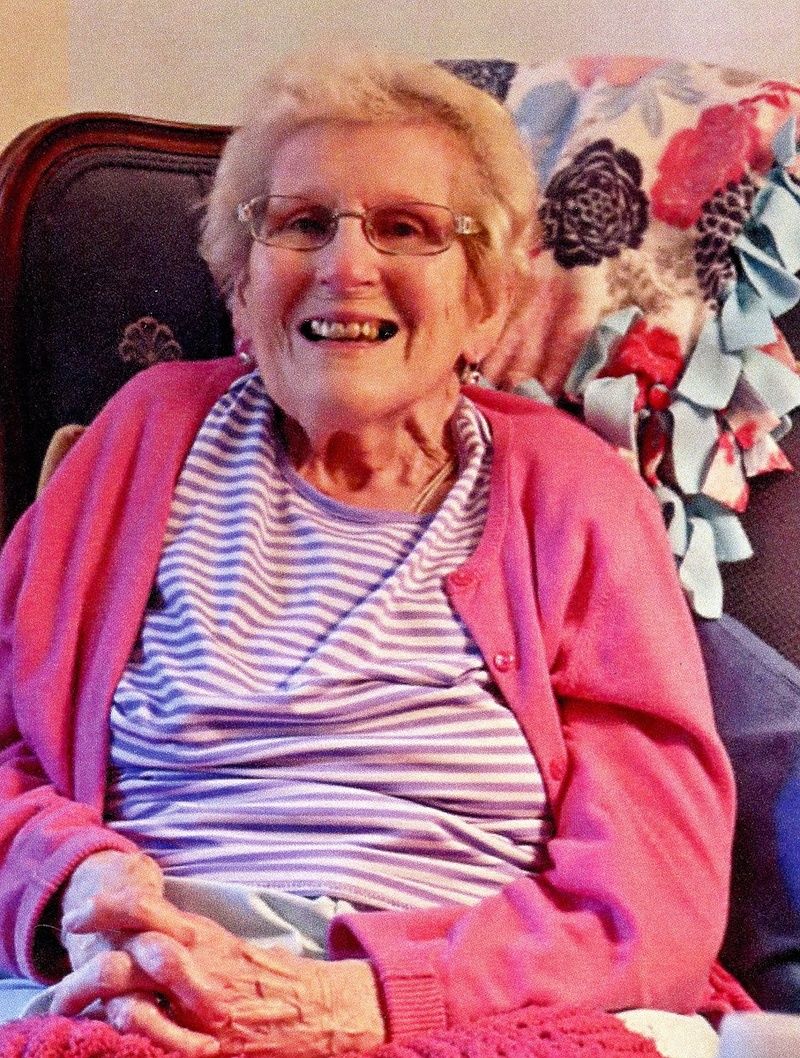 Waltham – Mrs. Constance E. (Abbott) Danielson, of Waltham, died Thursday, September 30, 2021 at the Stone Rehabilitation and Senior Living Center in Newton. She was 91.

Connie was born in Boston on October 23, 1929, a daughter of the late Bradbury and Virginia (Sawin) Abbott. She was raised in the Allston neighborhood where she was a longtime member of the Allston Congregational Church on Quint Avenue. There she became a member of the choir and kept up her love of singing in churches that she belonged to later in life. Connie was also a member of the Waltham Musical Club.

After graduating from Brighton High School she attended the School of Practical Art on Newbury Street in Boston where she developed a lifelong affinity for art.

Shortly after World War II she met and married Waltham native and U.S. Army Air Corps veteran John G. Danielson. The couple made Waltham their lifelong home where they were members of First Lutheran Church on Eddy Street.

Summers spent at their cabin in Maine and traveling throughout the United States and Europe created many happy memories. John and Connie enjoyed fifty-seven years together before John's death on June 14, 2008.

Connie leaves her children, Paul A. and Mark A. Danielson, both of Watertown and Jane F. Danielson of Waltham; her grandson, Eric Danielson and her great-grandson, Adriel Danielson.

Family and friends will honor and remember Connie's life by gathering for her funeral service in First Lutheran Church, cor. Of Weston and Eddy Streets, Waltham on
Thursday, October 14th at 11 a.m. Burial will follow in Mount Feake Cemetery, Waltham.

Memorial donations may be made to First Lutheran Church, 6 Eddy Street, Waltham, MA 02453.
To order memorial trees or send flowers to the family in memory of Constance E. (Abbott) Danielson, please visit our flower store.