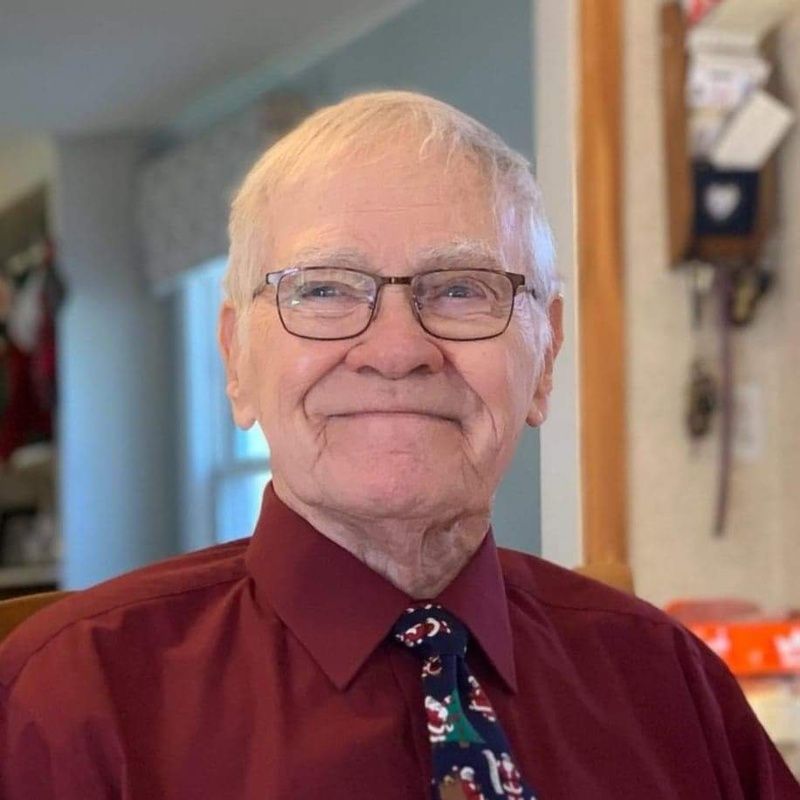 Mick was born in Carbondale, Pennsylvania on July 8, 1940, a son of the late Clarence and Catherine Rose (Cummings) Hoffman. He was raised in Springfield and was a 1958 graduate of Springfield Technical High School.

After that he served with the United States Navy aboard the USS Nereus. For a time he was also a military aide to Admiral Lewis Parks, who was then the commander of the battleship-cruiser force of the Atlantic Fleet.

In 2003 he retired as a supply chain manager for TRW where he'd worked for thirty-five years.

Mick enjoyed spending time with his family and friends, especially his grandchildren. He could debate any subject and was a sports authority. A road trip to find a perfect donut or pizza shop was always a favorite pastime.

He was the loving father of Stephanie A. Sabatino and her husband Chris of Canton, Karen M. Mazzeo and her husband Anthony of Waltham, and Judith Celeste Welch and her husband Michael of Natick; the beloved Papa of Nicole and Joseph Sabatino, Kevin, Sabrina and CJ Mazzeo, Derek and Andrew Welch, Melissa, Matthew, Ashley and Taylor Reynolds; dear brother to Robert Hoffman and his wife Paula of Springfield; uncle to Joan Hoffman, Jennifer Keaney and Gary and Robert Hoffman and was great grandpapa to many.

Mick was also a brother of the late Thomas, Joseph and Harold Hoffman.

Family and friends will honor and remember Mickey's life at a Memorial Mass in Saint Mary's Church, 133 School Street, Waltham on Saturday, March 20th at 10 a.m.

In lieu of flowers, donations can be made to the Boys and Girls Club of Springfield, 481 Carew Street, Springfield, MA 01104 or online at www.sbgc.org
To order memorial trees or send flowers to the family in memory of Clarence 'Mickey' Hoffman, please visit our flower store.