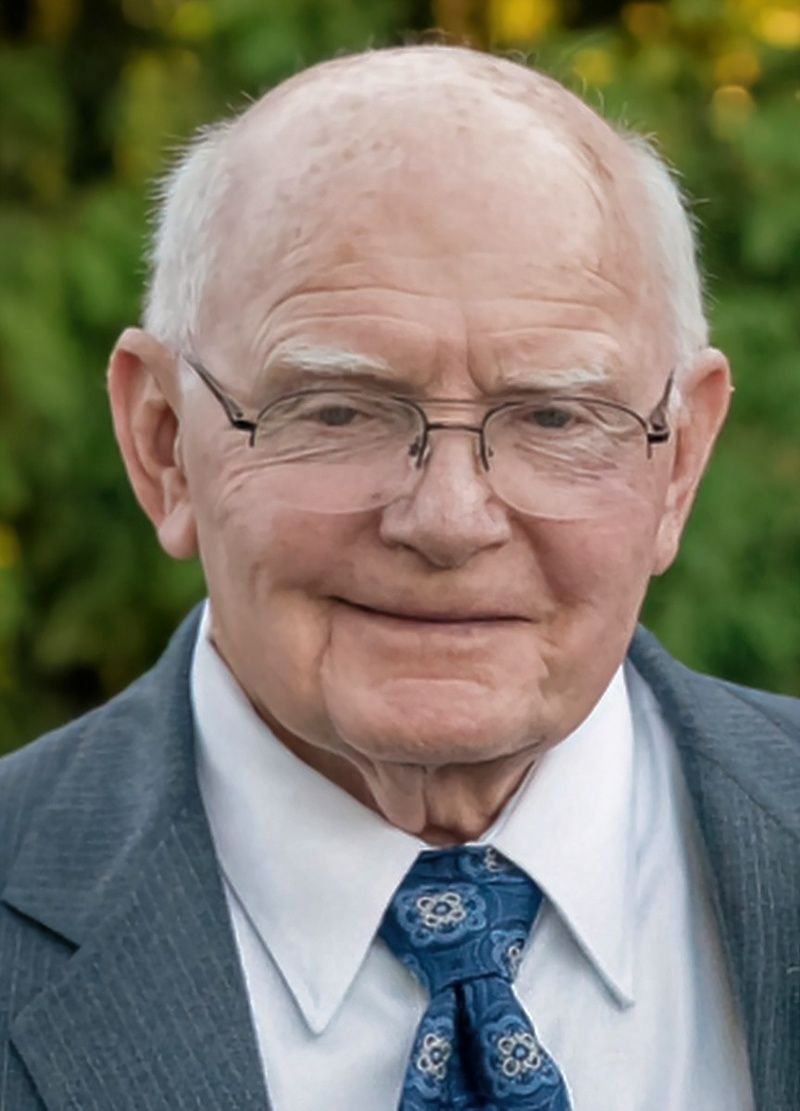 Charlie was born in Waltham on June 8, 1934 a son of the late John and Helena (Loughman) Whalen. Raised and educated in Waltham he was a 1954 graduate of Waltham High School, and served his country honorably in the United States Marine Corps. He married Waltham native Madeline M. Cannistraro in Sacred Heart Church on September 6, 1958.

He worked as a machinist for over thirty years at Polaroid Corporation before retiring. He also established and operated a property management business.

Charlie was a devoted husband, parent and grandparent; a highly skilled craftsman with boundless creativity and curiosity; and a patient and talented gardener. He also had a gift for connecting with strangers, winning the trust of animals, and helping those in need.

Charlie was predeceased by his siblings John and William Whalen, Evelyn Lazaro and Rita Centola.

Funeral services will be private.

Memorials in his name may be made to the Dana-Farber Cancer Institute, 450 Brookline Ave, Boston, MA 02215 or www.dana-farber.org/gift.
To order memorial trees or send flowers to the family in memory of Charles Whalen, please visit our flower store.