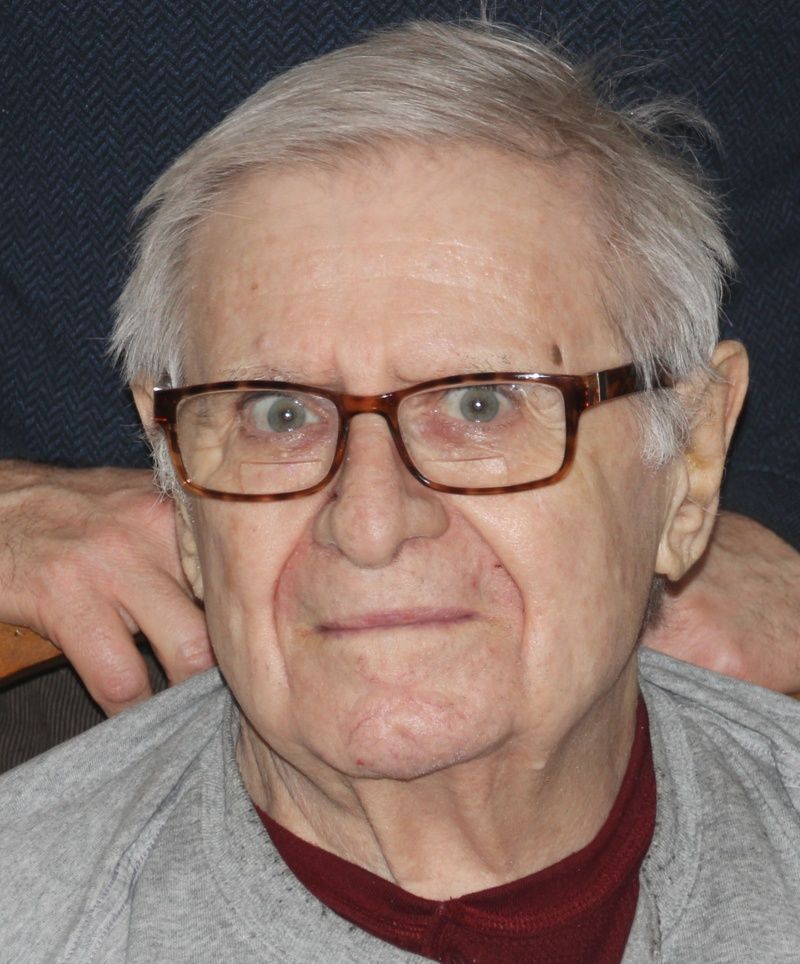 Charles was born in South Boston on August 28, 1928, the son of the late Luigi and Elvira (Magnani) Giorgetti. After graduating Boston Technical High School, he worked for a time before serving in the Army during the Korean Conflict. He worked at Stone and Webster Engineering as a draftsman prior to his retirement.

On June 6, 1954 he married Waltham native Angela G. 'Ann' Santolucito at Sacred Heart Church in Waltham. The couple made their home on Mayall Road with their three sons. His life revolved around his family and he was a constant presence and support for his wife, sons, and grandchildren. His Catholic faith was central in his life: he served as an usher at Sacred Heart Church, attended weekly Rosary at Orchard Hill, and watched Catholic TV regularly. He also enjoyed all the Boston sports' franchises, but his favorite team was the Boston Red Sox.

He was also the brother of the late Alexander Giorgetti, Enis Cardarelli, and Dorothy Collins.

Due to the ongoing health crisis around the world and in our community, funeral services for Charles are private. A Mass to celebrate his life will be held when it is safe to gather together.

Memorial donations in his memory may be made to Catholic TV (catholictv.org/donate; P.O. Box 9196; Watertown, MA 02471) or The Red Sox Foundation (redsoxfoundation.org/donate/; 4 Jersey St.; Boston, MA 02215)
To order memorial trees or send flowers to the family in memory of Charles L. 'Chuck' Giorgetti, please visit our flower store.