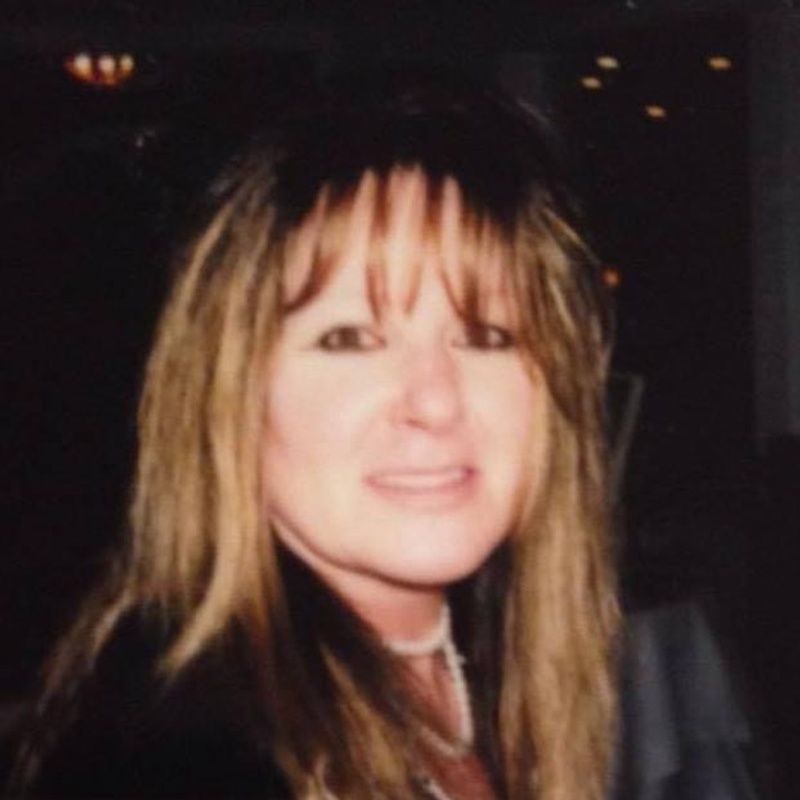 Brenda was born in Moncton, New Brunswick on June 17, 1964, the daughter of Florine (Richard) (Spencer) Henry of Framingham and the late Frederick Spencer. She was also the step-daughter of the late David R. Henry who died a month ago.

She moved to Waltham as a child and although she had been a resident of Lexington for the last twenty-five years, she always considered herself a Waltham resident at heart.

She worked for over 15 years in the facilities management department at Bentley University in Waltham as a well-respected manager of two departments at one time. While loving her job and providing for her family, it also ensured she could provide a college education for her daughter whom she was eternally committed to.

She most enjoyed spending time with her family and friends, being adventurous, singing and dancing, and going for motorcycle rides. She was known for being the life of any party or gathering.

Brenda will long be remembered as a kind hearted and fiery spirit who was willing to help anyone at a moment's notice. She was the kind of person who would give you the clothes off her back and her last dollar. She commanded the attention of every room she walked into and her presence delivered an abundance of love, laughter and good times for all.

She leaves behind many people who relied upon her caring nature, friendship and dedication. She will be sorely missed by all, but most especially by her daughter and grandson who were the apples of her eye.

Family and friends will honor and remember Brenda's life by gathering for calling hours in The Joyce Funeral Home, 245 Main Street (Rte. 20), Waltham on Thursday, March 31st from 4 to 7 p.m.

Following cremation burial will be private.
To order memorial trees or send flowers to the family in memory of Brenda M. Spencer, please visit our flower store.