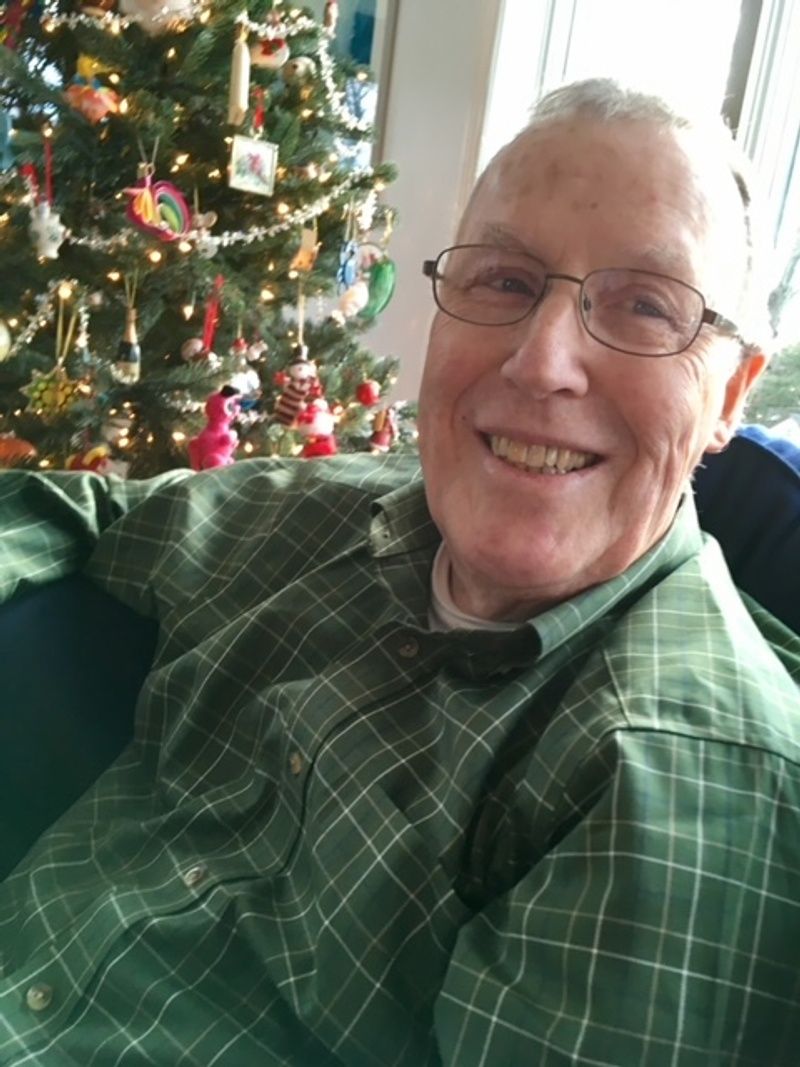 Bennet was born on February 23, 1942 in Newton a son of the late Bennet R. and Esther (Benton) O'Neil. Raised in Newton he was a graduate of Boston College High School and then earned his Bachelor's degree in English Literature from Boston College in 1964. He served four years in the National Guard. In 1968 he completed his coursework and apprenticeship and earned his license to practice as a Dispensing Optician.

Bennet worked in the family business established in 1929, Bennet R. O'Neil Opticians located at 742 Main Street in Waltham, a local and well respected optician shop. He was employed for over 50 years before retiring in 2014. As a licensed dispensing optician he completed all the work in his office, from measurements, fitting the lens to the frames and then properly adjusting for the client.

He loved the challenge of a good chess game and the friendships from membership in the Waltham Chess Club and enjoyed an online chess games in recent years. He was an avid New England Patriots fan and loved playing golf. He was a former longtime member of Woodland Golf Club and appreciated a good beer. He enjoyed keeping physically active with daily walks and hikes out in nature, biking, and yoga. He was a voracious reader and Bennet kept his mind sharp with games like Sudoku, Wordle and puzzles.

In addition to his life partner of 21 years, Denise M. Jaillet of Waltham, he leaves his sisters, Joanne Collins (late Jack) of Natick, Ruth Kenney (late Paul) of Needham and the late Eleanor Mulhern; also survived by nieces & nephews.

Family and friends will honor and remember Bennet's life by gathering to visit at 10 a.m. on Thursday, October 27th The Joyce Funeral Home, 245 Main Street (Rte. 20), Waltham followed by his funeral service at 11 a.m. Burial will follow in Waltham.

Memorials in his name may be made to American Red Cross, 101 Station Landing Suite 510, Medford, MA 02155 or The Salvation Army, 25 Shawmut Road, Canton, MA 02021.
To order memorial trees or send flowers to the family in memory of Bennet R. O'Neil, please visit our flower store.