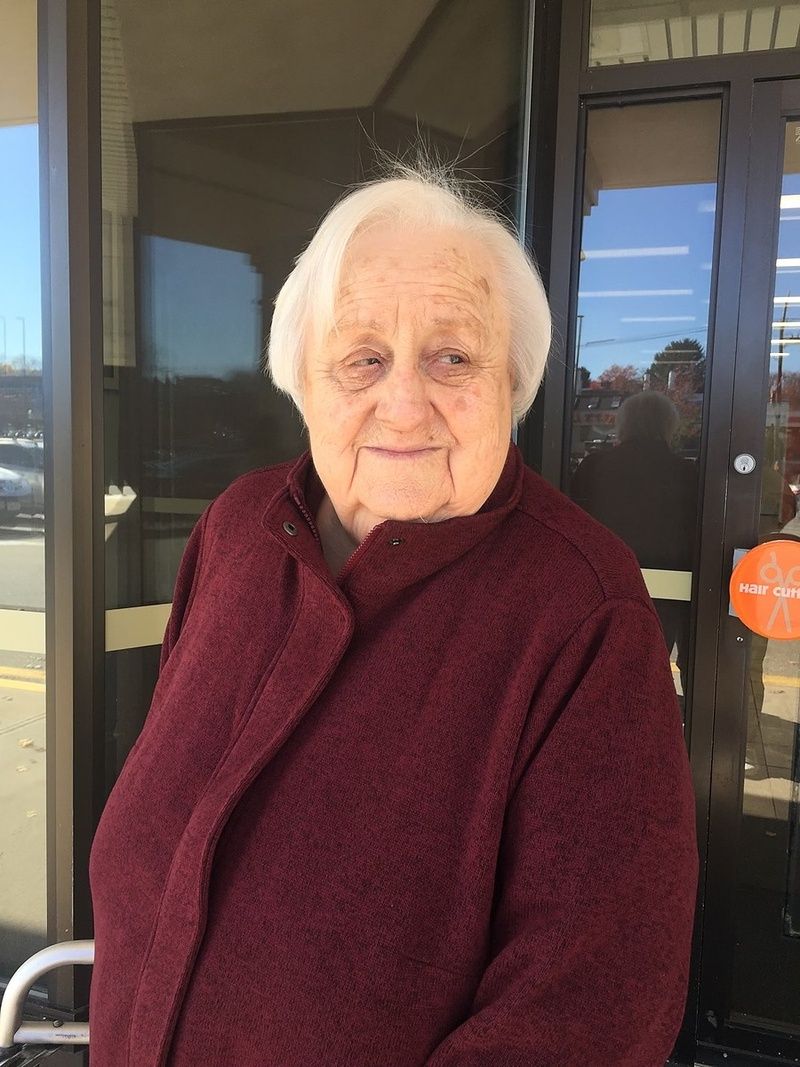 Barbara was born on July 12, 1936 in Portland, Maine a daughter of the late Floyd and Pauline (Floyd) Flagg. A graduate of Deering High School in Portland she then married Vincent R. Melideo on August 16, 1958 and made Waltham home since.

She and her late husband owned and operated American Appliance Co. on River Street from 1958 until 2006 when she retired.

Barbara's world was centered on her family and friends and she enjoyed travelling as often as she did. Her grandchildren delighted in having time spent with their grandmother and as only a grandmother can she spoiled them as often as she could. She was also a talented with needle and thread.

In addition to her late husband, Vincent (1988) she was predeceased by their son, Robert V. Melideo (2013) and siblings, late Carol Young, Charles Flagg, Margaret McCullough and Richard Flagg.

Family and friends will honor and remember Barbara's life by gathering for a calling hour at The Joyce Funeral Home, 245 Main Street (Rte. 20), Waltham on Tuesday, September 21st from 10 am to 11 a.m. followed by her funeral service at 11 a.m. Burial will follow in Newton Cemetery, Newton.

Memorial donations may be made to Springwell Elder Services, 307 Waverley Oaks Road, Suite 205, Waltham, MA 02452 or www.springwell.com
To order memorial trees or send flowers to the family in memory of Barbara J. (Flagg) Melideo, please visit our flower store.