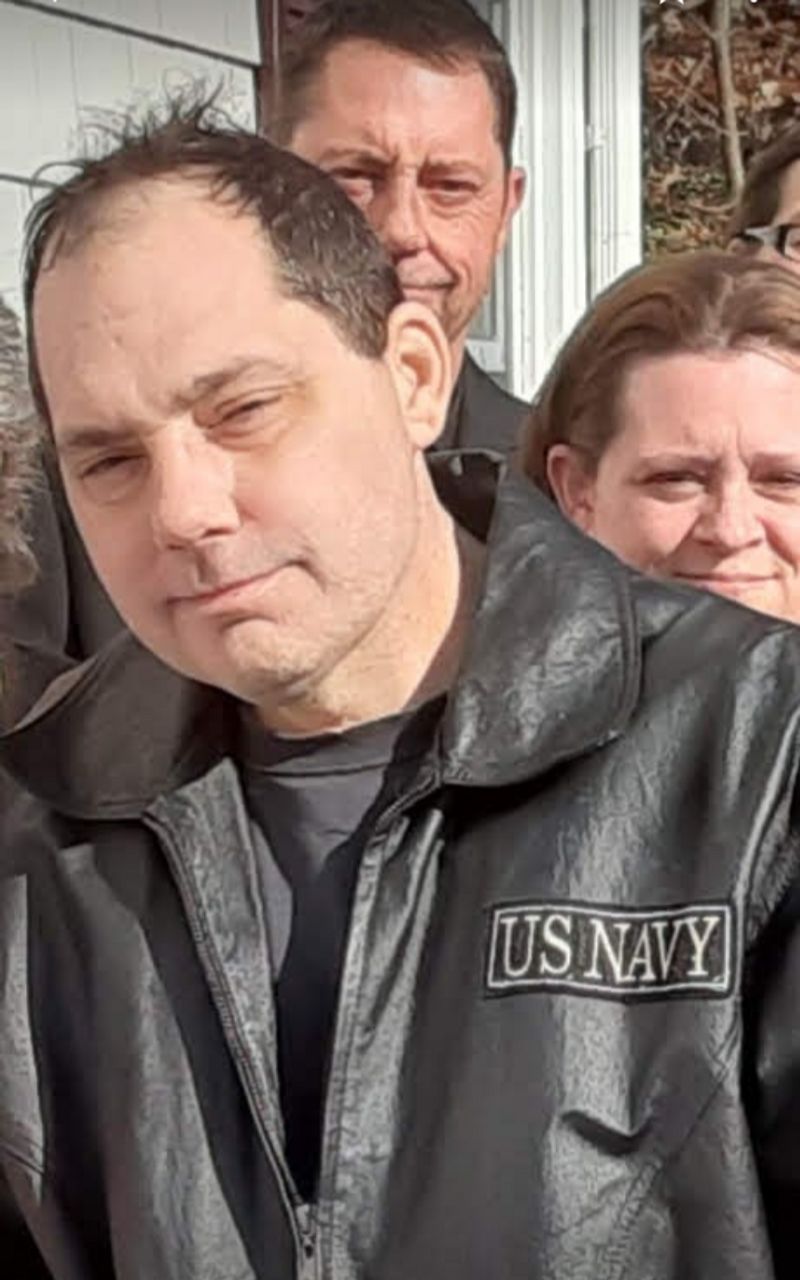 Tony was born on September 9, 1972, a son of the late Anthony J. and Juanita M. (Striplin) Freitas. Born and raised in Waltham, he was a graduate of the Waltham Vocational High School. Shortly after graduation, Tony enlisted in the United States Navy and subsequently served in the Army reserves for many years.

After his time in the Navy he attended Mass Bay and ITT Technical Institute. He enjoyed an accomplished career in the robotics field, most recently working with the military robotics manufacturer, Foster-Miller.

One of his happiest days came when he met Tarra Voutour twenty years ago, a day she recalls with vivid memory like it was yesterday, saying "it was love at first sight."

Besides Tarra Voutour, he leaves their son, Anthony Freitas; his brothers, Scott A. Freitas of Waltham, and Donald P. Freitas (Cyndi) of Melrose; his nieces and nephews, Jennifer, Matthew and Ava Lynn Freitas and Michelle Lyons; and many cousins and their families.

Family and friends will honor and remember Tony's life by gathering for calling hours in The Joyce Funeral Home, 245 Main Street (Rte. 20), Waltham, on Sunday, November 28th from 3 to 6 p.m.
To order memorial trees or send flowers to the family in memory of Anthony R. Freitas, please visit our flower store.