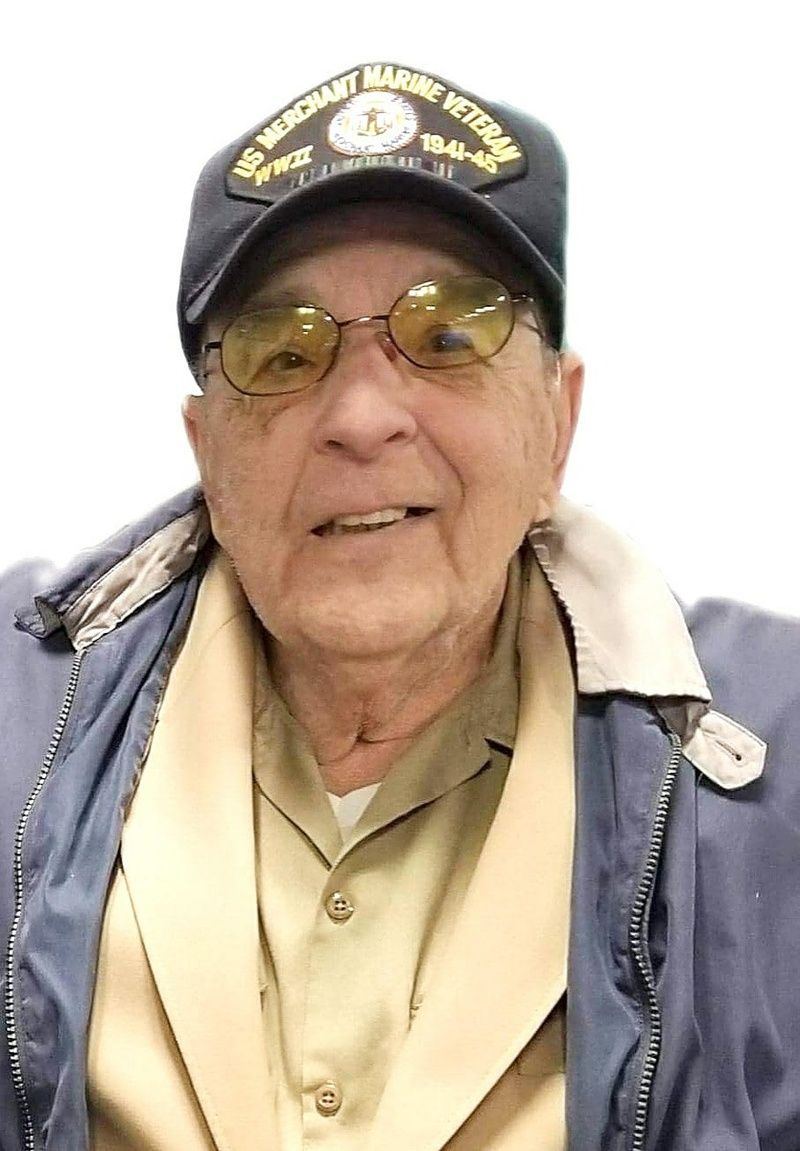 Waltham - Mr. Anthonino A. 'Tony' Arena, affectionately known as 'Tony the Barber', died Saturday, May 21, 2022 in Newton - Wellesley Hospital after an illness. He was 94.

Tony was born on August 20, 1927 in Natick a son of the late Italian immigrants, Giovanni and Giovanna (Infererre) Arena. Raised in Waltham he was a graduate of Waltham High School. Tony served honorably in the United States Coast Guard Merchant Marines Division during World War II. He married Lorraine S. Crane on May 6, 1949 in Saint Mary's Church where they remained lifelong communicants.

'Tony the Barber'…. well known in his era for the shop he owned and operated at 771 Main Street in Waltham for years would later tell people that 'the hippie generation put him out of business'. He then went back to school and trained the various facets of steam room engineering He worked at the former Fernald School for over 20 years in this capacity.

He had a fantastic sense of humor and was forever telling an audience…individual or group...a joke that would ensure a good belly laugh. He and 'Rainbow' were no strangers to the dance floor and loved their outings at various ballroom venues. Tony was longtime member of the Waltham Elks #953 and Waltham Moose Lodge # 1018. Tony would literally pen (and later type) monthly family newsletters that would be distributed to his large extended family.

Tony was predeceased by his two daughters, Cheryl A. Muise and Deborah L. McNamara; his grandson, Michael McNamara and brothers, Pasquale, Orazio, Albert and John Arena.

Family and friends will honor and remember Tony's life by gathering for calling hours on Tuesday, May24th from 4 to 7 p.m. in The Joyce Funeral Home, 245 Main Street (Route 20), Waltham and again at 10 a.m. on Wednesday morning before leaving in procession to Our Lady Comforter of the Afflicted Church, 880 Trapelo Road, where his Funeral Mass will be celebrated at 11 a.m. Burial with military honors will follow in Mount Feake Cemetery, Waltham.
To order memorial trees or send flowers to the family in memory of Anthonino A. 'Tony' Arena, please visit our flower store.