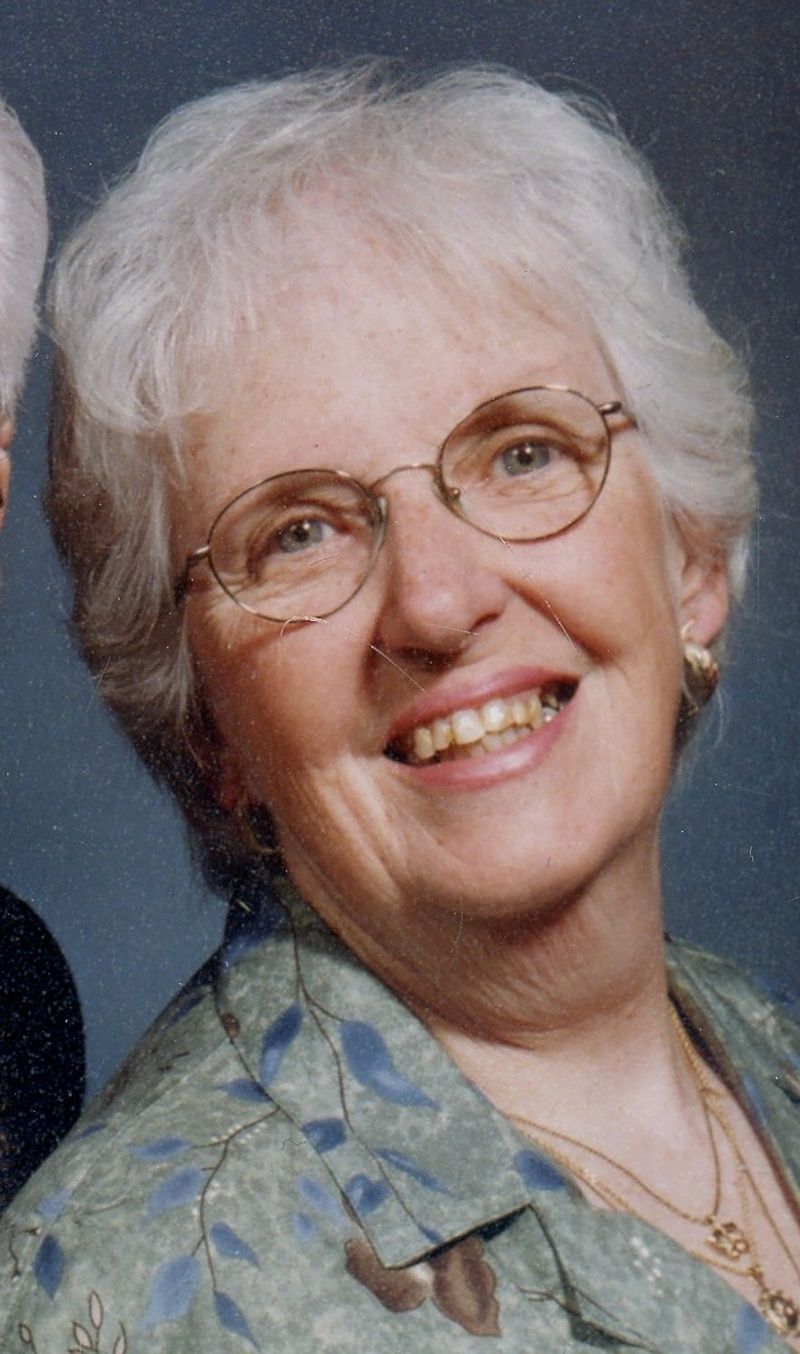 Born in Salem to Anna and Vincent Dowdell on January 26th, 1938, Anne was the youngest of eight, beloved baby sister to her three brothers and four sisters.

In 1959, she married the love of her life, Edward A. Biggins, and together they raised five children, along with many pets, in their bustling North Waltham home. Anne worked alongside her husband for many years at the Waltham Supermarket, and volunteered with him at Hovey Players, where she was usually behind the scenes, but occasionally appeared on stage. Anne's fifty-eight-year journey with Ed (they affectionately referred to each other as 'Lovey') was interrupted only by his passing in 2017.

In addition to her husband, she was predeceased by siblings Lorraine Portelance, Richard Dowdell, and Vincent 'Buddy' Dowdell.

Family and friends will honor and remember Anne's life by gathering for calling hours in The Joyce Funeral Home, 245 Main Street (Rte. 20), Waltham on Wednesday, August 24th from 4 to 8 p.m. and again on Thursday morning when her funeral service will be held at 11:30 a.m. Following cremation, Anne will be laid to rest with her husband at Massachusetts National Cemetery in Bourne.

Expressions of sympathy can be made to The Cat Connection, P.O. Box 541435, Waltham, MA 02454-1435 (www.thecatconnection.org) or Wolf Hollow, 114 Essex Rd, Ipswich, MA 01938 (www.wolfhollowipswich.org)
To order memorial trees or send flowers to the family in memory of Anne L. (Dowdell) Biggins, please visit our flower store.