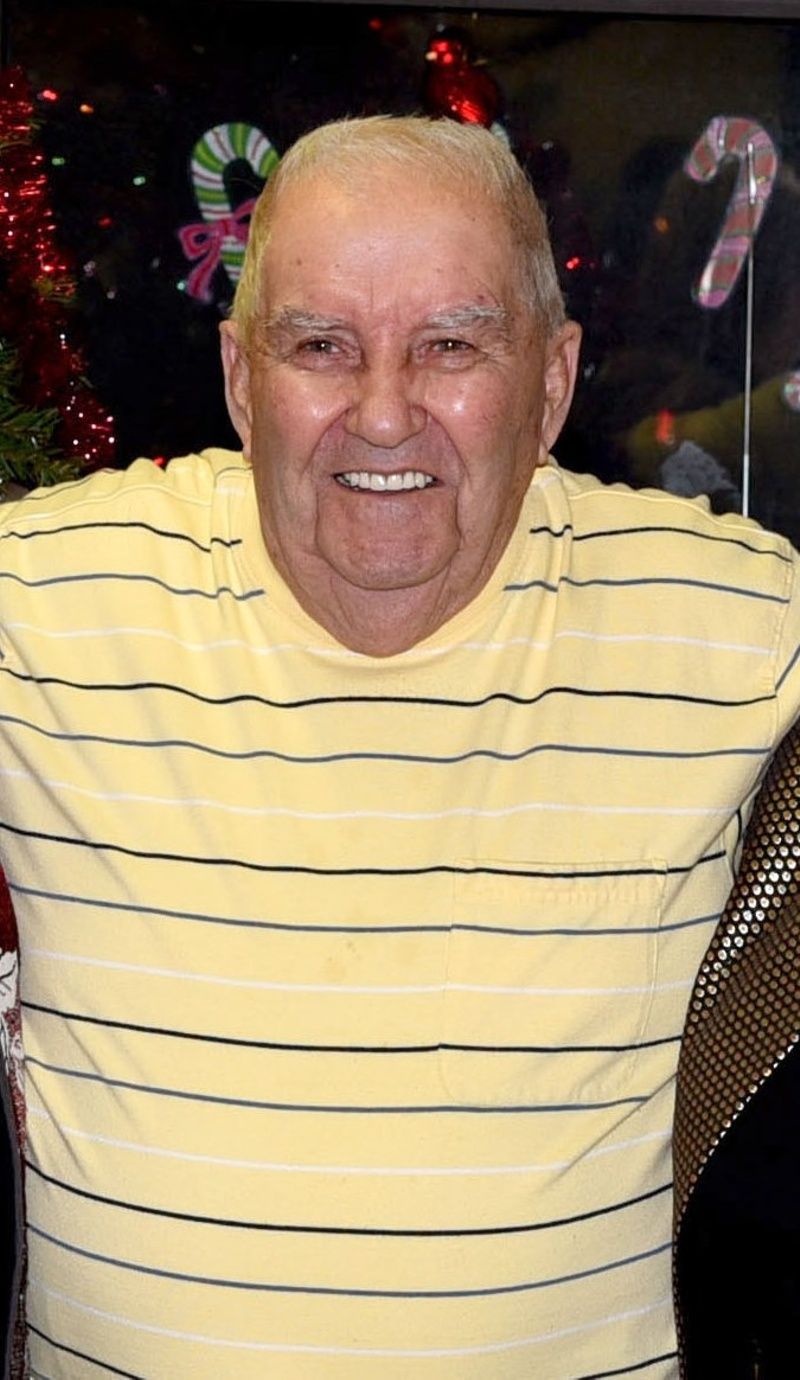 Al was born in Waltham on May 5, 1929, the son of the late Severin 'Sam' and Sophie (Aucoin) Lelievre. After graduating high school he enlisted in the Army and served during World War II. In his younger years he enjoyed playing softball for the City of Waltham with his brothers. He worked hard to provide for his family and owned and operated Lelievre Door Company in Waltham for over fifty years.

He was a lifelong resident of Waltham; it was where he and his wife, Mary C. (Howley) Lelievre would raise their son and daughters. Many happy family memories were made at their cottage on the water in Derry, New Hampshire. Al loved following the Red Sox and Patriots and also enjoyed music, from Glenn Miller to Frank Sinatra and most recently Johnny Cash.

He was predeceased by his wife, Mary C. (Howley) Lelievre and is survived by his children, Maureen C. McDonald (Gerard) of Milford and Peter J. Lelievre (Beverly) of Waltham; his sister, Henrietta 'Mary' Mazzarini of Waltham and also leaves 7 grandchildren, 12 great-grandchildren and many nieces, nephews and their families.

Family and friends will honor and remember Al's life by gathering for calling hours on Tuesday, January 28th from 5 to 7 p.m. in The Joyce Funeral Home, 245 Main Street (Rte. 20), Waltham where his funeral service will be held at 7 p.m. Burial will be private.

Memorial donations may be made to The Maristhill Residence Fund, 66 Newton St., Waltham, MA 02453.
To order memorial trees or send flowers to the family in memory of Alphonse M. Lelievre, please visit our flower store.