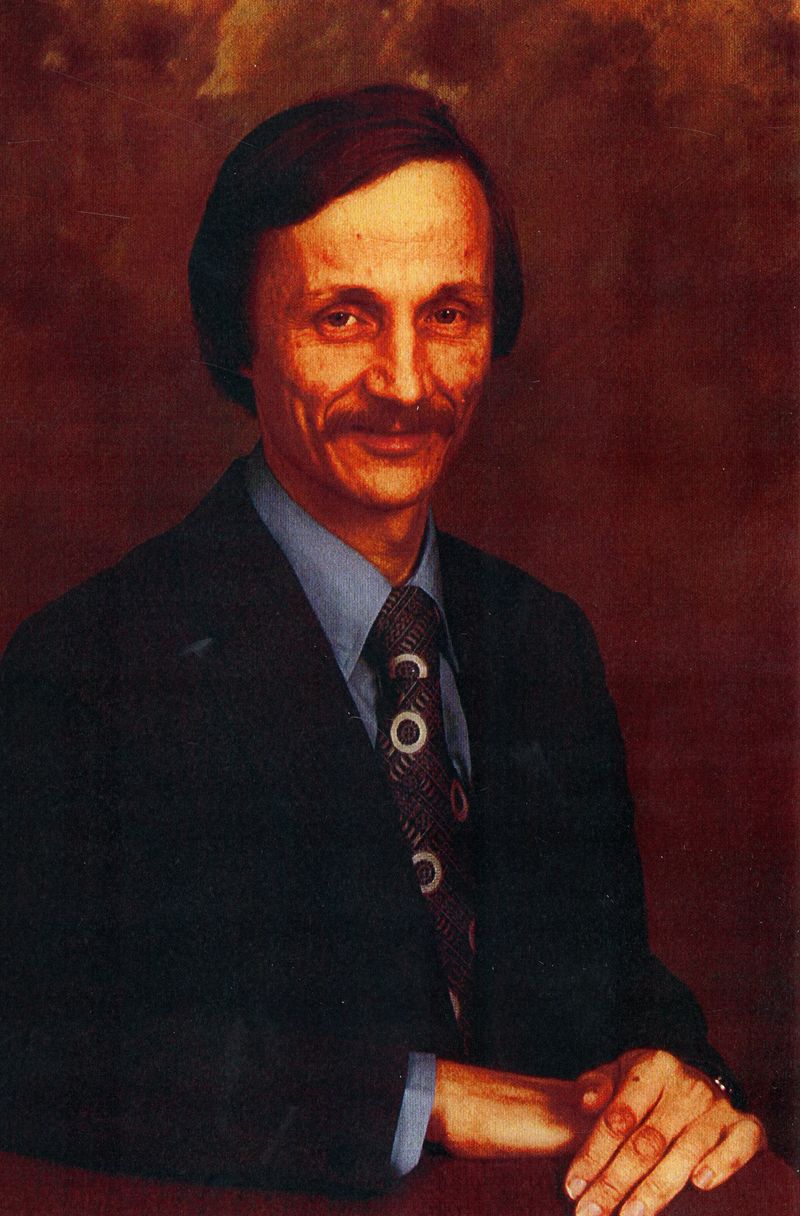 Aimo was born on February 11, 1942 in Taavetti, Luumäki, Finland a son of the late Unto Olavi Hyyrynen and Lea Anna (Nikunen) Hyyrynen. Aimo served in the Army in Finland. Educated in primary school in Taavetti, Luumäki he graduated High School in Kouvola 1961 and later his college degree from Helsingin Teknillinen Korkeakoulu (Aalto University).

Upon coming to the United States he earned his Master's degree in Electrical Engineering at Worcester Polytechnic Institute. With a keen interest in atomic energy he worked for Yankee Atomic Power Co. in the design and construction of atomic power plants in New England.

Kal was a very active member and familiar face at the former Mount Olivet Lutheran Church on Prospect Street where he served on its church council several times and was the chairman of its property committee for many years. He was responsible for organizing the work days in spring and fall to spruce up the church property as his pickup truck was a familiar fixture when he was pruning bushes or riding the lawn mower. Kal was a talented guy who could fix almost anything. He had a love affair with his Chevrolet Corvette and rides on Sunday mornings began with his corvette being the first car in the church parking lot and almost the last to leave.

He leaves a brother, Esa Hyyrynen in Lappeenranta, Finland; his nieces, Anu and Päivi Hyyrynen and nephews, Kimmo and Mikko Hyyrynen and their families.

Funeral services will be private. Kal's cremains will be brought back to his native Finland for interment in his family lot.

Må han vila i frid | May he rest in peace

Arrangements by James & John Heald of The Joyce Funeral Home
To order memorial trees or send flowers to the family in memory of Aimo Kalevi 'Kal' Hyyrynen, please visit our flower store.