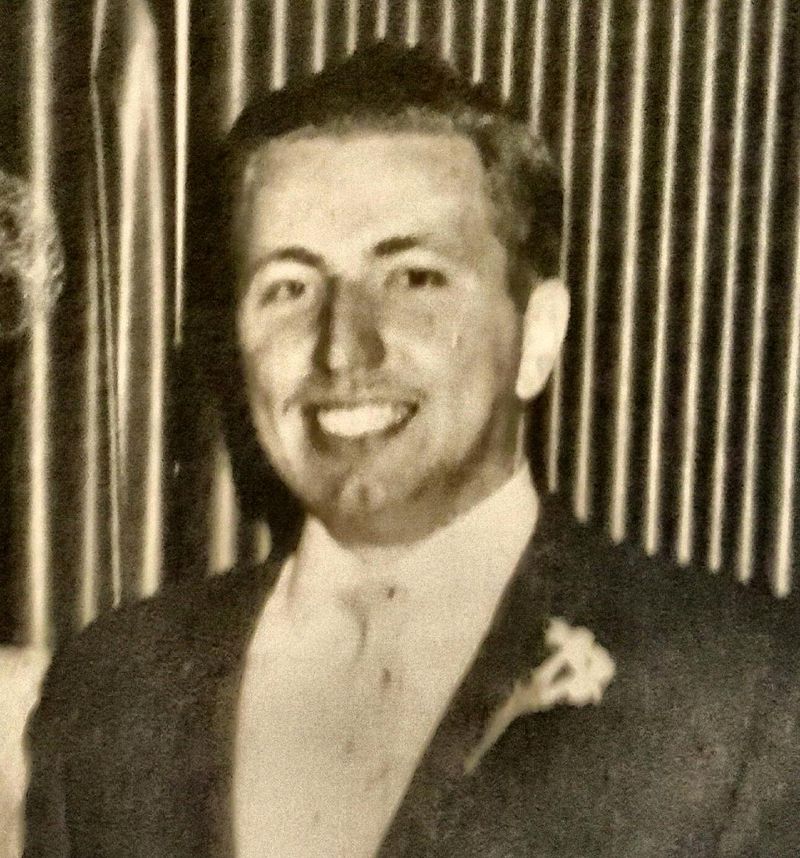 Mr. Aaron L. Baruch, of Waltham, died Friday, May 1, 2020 in Newton-Wellesley Hospital after a period of declining health. He was 85.

Aaron was born on November 18, 1934 in Brooklyn, New York, the only child of the late Joseph and Estelle (Kamaran) Baruch. He spent his formative years in Hicksville, NY, which were a great source of fond memories. He was a graduate of Brooklyn Technical High School, Class of 1953. After serving in the US Air Force Aaron attended Northeastern University on the GI Bill, earning his Bachelors' degree in Electrical Engineering in 1960.

Aaron met and married Kittery, Maine native Mary F. (Parker) Baruch (d. November 26, 2014) and the pair settled in Waltham in 1961 when he obtained his first post-graduate professional position at Raytheon.

Aaron worked in Contract Management at Hanscom Air Force Base for thirty-five years before retiring in 1996. During his tenure as a civil employee for the Air Force he was assigned to special projects related to the Cheyenne Mountain Complex SPO, a highly complex communications system for the US Department of Defense, for which he was recognized for outstanding work and devotion to duty. He was a member of the Local #975 National Federation of Federal Employees at Hanscom Air Force Base and had served as both its secretary and treasurer.

Upon retiring from federal civilian service with the US Air Force Aaron worked at Private Healthcare Systems. He also enjoyed square dancing and frequented the Waltham Senior Center.

Memorials in his name may be made to the American Kidney Foundation, 209 W Central Street, Natick, Massachusetts 01760.
To order memorial trees or send flowers to the family in memory of Aaron L. Baruch, please visit our flower store.